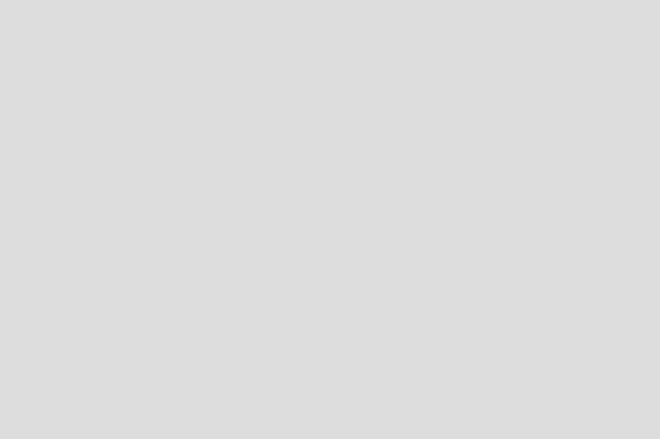 Notice: Test mode is enabled. While in test mode no live donations are processed.

Jamia Masjid Faizan E Madina is located on Gladstone Street in Millfield, Peterborough, not far from the City Centre.

It is one of the largest Masjids in Western Europe, with a capacity to accommodate approximately 3000 worshippers any given time (covering 3 floors), catering for 25% of City’s Muslims. Description The Masjid was a vision of the Community in Peterborough and it was built with thier help, guidance, and supervision. The foundation of the Masjid was laid in 2006 and the overall cost of the project amounted to approximately £3 million. Many volunteers kindly donated their labour and skills in the construction of the Masjid. The Masjid is the focal point within the Muslim community and the hub of religious activity, not just within Peterborough, but also, for the whole of the UK. The Masjid, apart from the five daily prayers, is utilised for religious celebrations, lectures, national and international conferences, community and educational purposes. The Messenger of Allah, Sal'Allahu Alayhi Wa Sallam, stressed the importance on visiting the Masjid frequently. Abu Hurairah, a Companion of the Prophet, relates that: The Messenger of Allah, Sal'Allahu Alayhi Wa Sallam, said, "For him who proceeds to the Masjid morning or evening, Allah prepares entertainment in Paradise every time he proceeds, morning of evening."[Sahih Bukhari & Muslim] "He who makes his ablutions at home and then walks to one of the houses of Allah to discharge of obligation imposed on him by Allah, one step of his wipes out a sin and another step raises his status." [Sahih Muslim]