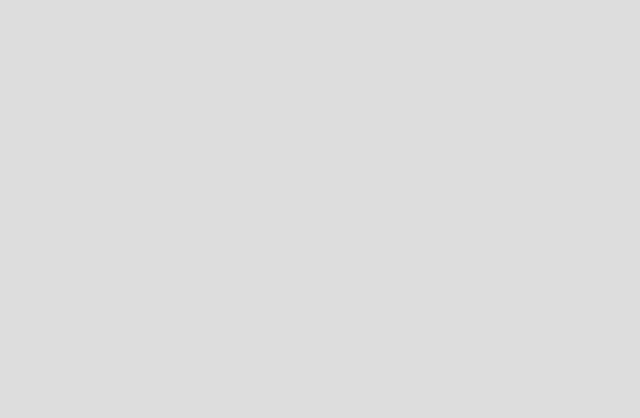 Notice: Test mode is enabled. While in test mode no live donations are processed.

Worcester Mosque is located on Tallow Hill ,Worcester, along the main route coming in/ out of the city centre.

Worcester Mosque was established by WMWA – by purchasing a property located on Talow Hill in 1995. This was then converted it to a mosque to meet the local community’s religious needs. Worcester Mosque is one of the early registered mosques of Worcester.

The Mosque is the focal point within the Muslim community and the hub of religious activity.The Mosque, apart from the five daily prayers, is utilised for religious celebrations, lectures, conferences, community and educational purposes.

Since the establishment of Worcester Mosque at Tallow Hill, the Mosque has gone through numerous phases of development and progress.;